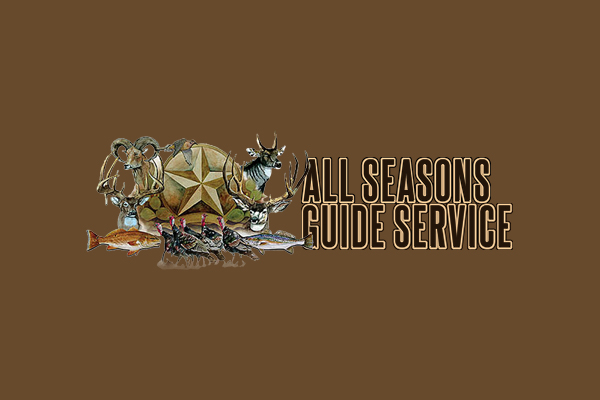 Our Red Stag Hunts take place on over 30,000 acres in the Texas Hill Country. The terrain in Texas is ideal for Red Deer and the terrain makes the area excellent for hunting stag. Due to the vast area we hunt, we are able customize your trip specifically to your group size & the species you wish to hunt.
From family trips with private cabins located on pristine rivers, to larger venues to accommodate corporate groups, All Seasons Guide Service has the experience, quality hunting properties and accommodations to make your hunt a success!

About Red Deer or Stag

Red Stag, also known as Red Deer, are known for their amazing antlers. Mature stag often have 3 or more points on the tip of their antlers, known as a crown. The red stag or red deer is a majestic animal with large antlers and a distinctive red coat. They are native to North America, Europe, Asia, and northwestern Africa and have been introduced in many other parts of the world.

Red stag hunting is an exhilarating experience due to the impressive antlers and the roar of the Red Stag during the heart of the rut. Red stag meat is delicious, making this a rewarding hunt for culinary reasons.